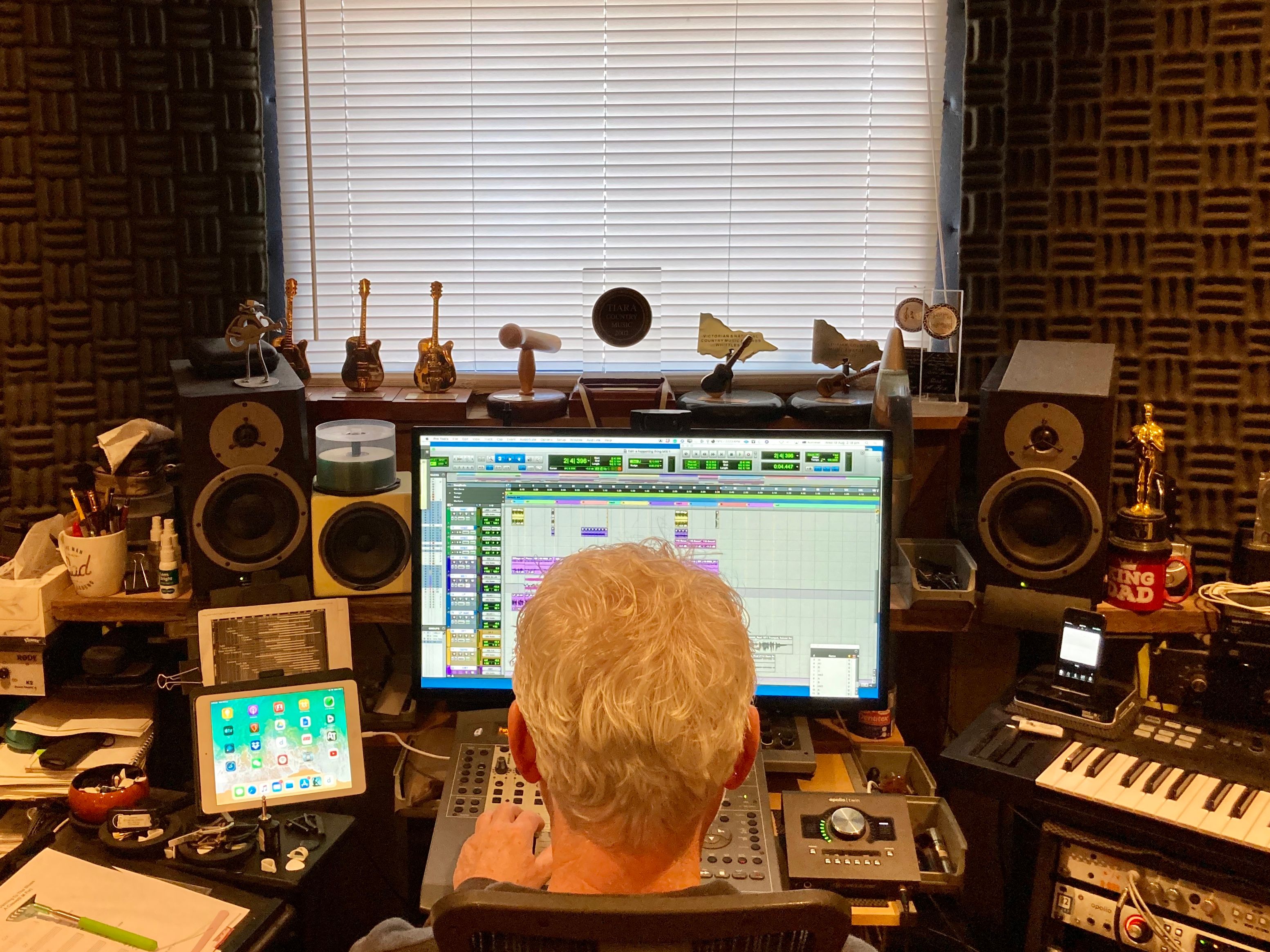 Operating from his own recording studio - Parklands Studio - on the south side of Brisbane, Michael is developing a reputation as a one-stop audio specialist capable of bringing to fruition almost any project that involves sound. Apart from his obvious skills as a composer and guitarist, Michael has also developed a reputation as a leading producer.

"Once again, Michael Fix has produced a CD of stunning acoustic quality - close your eyes and you could believe it was a live performance, up close." (Anne Bourne, Folk Rag Review of Mark Cryle's CD Sideshow Alley.)

"We are absolutely thrilled that our album 'A Passing of Seasons' has been awarded Australian Celtic Album of the Year! We are much indebted to our friends and contributors to this, our third album.

Firstly our producer Michael Fix who we had the pleasure of working with on our second album, 'Rogue Folk.' We very much appreciated Michael's recording process and outcome which left no doubt to request his time and expertise again. It's an absolute privilege working with this obscenely talented, patient and gentle man. Michael is a true believer in honouring each story with subtlety and respect as well as keeping true to the essence of the artists’ vision and performance..." (Sadie & Jay, 2020) 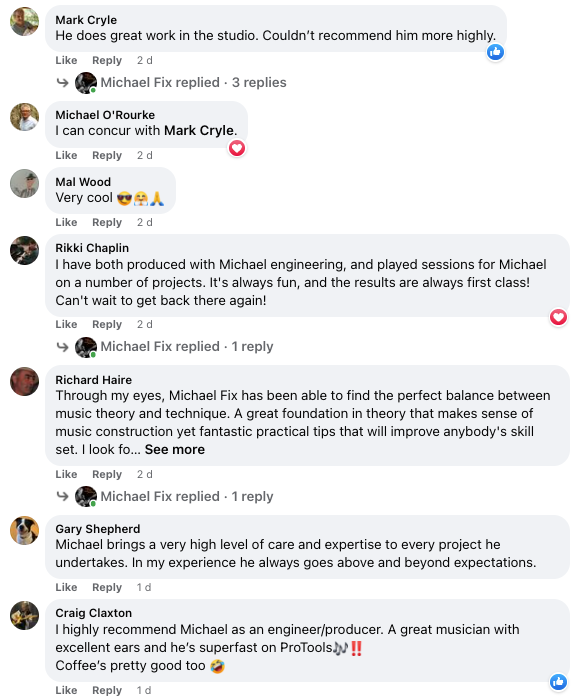 Services on offer include:

Production and recording credits include:

Over 1200 instrumental tracks for international licensing, in all styles.

If you would like to discuss a recording project with Michael, email info@michaelfix.com